On 19-20 October 2021, the International Forum “Development of Science and Education in Kyrgyzstan: Prospects” was held in Bishkek at the Orion Hotel, initiated and supported by Kumtor Gold Company CJSC. The main topic of this Forum was the discussion of a comprehensive renewal of the education and science system in Kyrgyzstan. The Forum was attended by representatives of the educational institutions and academic communities of the Kyrgyz Republic, the Republic of Kazakhstan, India, the United Arab Emirates, the United States of America, Switzerland, the United Kingdom and Germany.

According to Tengiz Bolturuk, KGC External Manager, this year marked the beginning of a new era not only for Kumtor, but also for the whole of Kyrgyzstan. “From now on, Kumtor is the national treasure of the Republic. The company will actively promote science and education development. Confident that through the example of Kumtor, other domestic companies will have an understanding of that how important and mutually beneficial the interaction of science, education and business is”, said Tengiz Bolturuk.

The integration of science, education and business is the backbone of a modern economy. Practice of interactions between scientific institutions and large companies which invest in education has been common in the world for a long time, but this is the first such experience for our country.

More than 20 international and national speakers took part in the forum. The need to combine the intellectual potential of Kyrgyzstan, our fellow citizens living abroad and foreign partners to identify the most promising areas for the promotion of national education and science was noted.

Murat Dzhumatayev, President of the Kyrgyz National Academy of Sciences, is confident that the forum will be a starting point for major projects.  “The Academy of Sciences offers proposals on cyanide-free gold mining technologies and other research studies. We used to knock on the doors of Kumtor but we were not allowed to approach, and the fact that these days Kumtor Gold Company’s management requests us to visit them and makes offers – it is incredible,” said Murat Dzhumataev.

Currently, a National Holding Company is being established in Kyrgyzstan that will cover the entire mining industry of the Kyrgyz Republic. There are also plans to set up a Public Foundation for the Development of Science and Education as part of the holding company. The Foundation will effectively address the country’s vital issues through research and training personnel based on advanced achievements of science, education, and world’s best practice.

The forum concluded with the adoption of the resolution of the participants with an appeal to all stakeholders to support the activities of the future Fund. A separate paragraph on the importance of interaction and the creation of learning opportunities for children and young people from socially and economically disadvantaged groups is highlighted in the document.

“It has long been known that any positive change in the economy begins with the development of the education system. Children represent the future and the hope of any country. By creating a conducive environment for the formation of a child’s personality, introducing him to important knowledge and high moral values, we invest in the development of the country,” said Manish Wahi, founder and CEO of Budbeed Learning LLC, USA.

The forum participants expressed their gratitude to the KGC External Manager, Tengiz Bolturuk, for the initiative, the dignified holding of the forum and promoting the development of education and science. 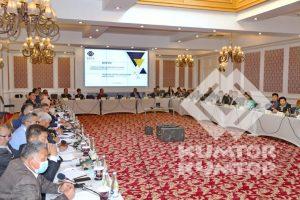 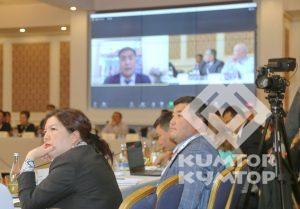 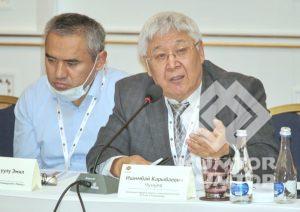 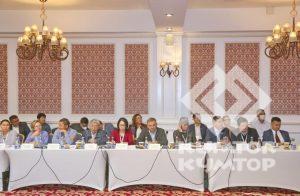 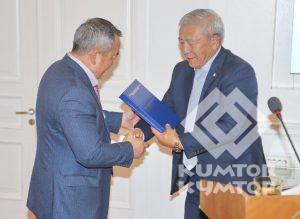 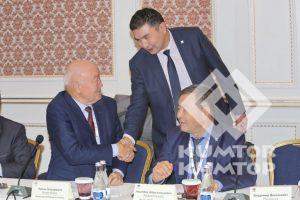 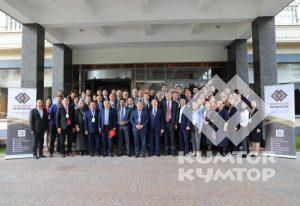