Thanks to Kumtor, hundreds of students and teachers of music schools in Kyrgyzstan attended the concert of Daniel Lozakovich

Kumtor Gold Company CJSC purchased tickets for a performance by Daniel Lozakovich for almost two hundred students and teachers of musical educational institutions and art schools in Kyrgyzstan, including talented children from the boarding school named after Abdraev. The world-famous violinist from Sweden performed the only concert in Bishkek, which was held at the Satylganov National Philharmonic. In addition, a group of guests from the Nizhne-Serafimovsky care home for the elderly, over which the Kumtor Company took patronage last year, could also hear how the Stradivarius violin sounds and appreciate the skill of the virtuoso violinist that day. For the elderly, some of the best seats in the hall were allocated.

Organized groups of teachers and students of music schools were among the first to come to the concert. For them, this event is valuable primarily from a professional point of view. After all, Daniel Lozakovich is one of the most sought-after and titled young musicians in the world; viewers book tickets for his performances several months in advance. In addition, he plays the Stradivarius violin, which is almost 300 years old.

The works of the Swedish composer Wilhelm Stenhammar were performed on the stage. It should be noted that mother of Daniel Lozakovich is from Kyrgyzstan, therefore, according to the musician, the performance in Bishkek is of particular importance for him. The organizers of the event symbolically included in the concert program the work of one of the founders of Kyrgyz symphonic music, Tashtan Ermatov. And, of course, such a concert would be unthinkable without the music of Tchaikovsky. The audience listened to his concerto for violin and orchestra in D major with bated breath and, it seems, even being afraid to move.

Instead of the planned two sections, the concert actually stretched into three. The musician went for an encore twice and each time the audience gave him a standing ovation. Separate words of gratitude from the stage were also addressed to the Kumtor Company, which currently actively supports projects in the field of culture and art. 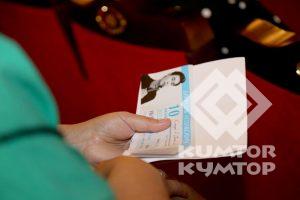 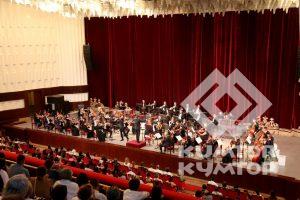 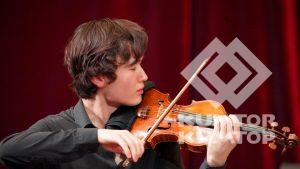 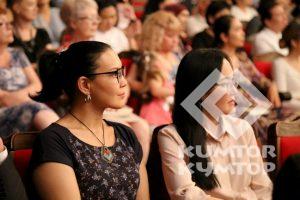 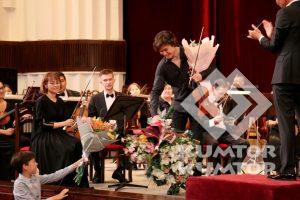 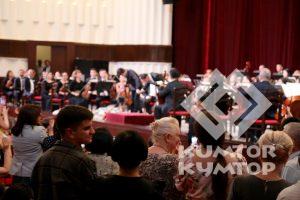 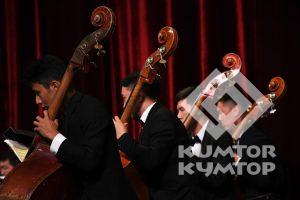