The School League, the largest national project for the development of children’s sports in the history of the country, was launched in 2021. The program is aimed at the development of mass sports in educational institutions: football, volleyball and basketball. The general partner of the project was the Kumtor Gold Company CJSC (KGC).

During the academic year, 2,334 schools entered the league, 1,778 teams were formed. As a result, more than 36,000 teenagers throughout Kyrgyzstan were covered. In turn, KGC provided all the teams with the necessary new equipment. It should be noted that the Kumtor Company insisted that the purchased sports inventory meet the strict standards of the Olympic competitions.

– For example, Molten brand volleyballs are some of the best volleyballs in the world. These balls were ordered directly from the factory in Thailand. With these balls, you can even hold professional competitions at the international level, – said Samat Toktonaliev, President of the “School League” Federation.

Last week, the final matches of the “School League” were held in Bishkek, upon results of which the best school teams in the country in volleyball, basketball and football were determined. The closing ceremony of the games was held at the main sports arena of Kyrgyzstan – the stadium named after Dolon Omurzakov. The awards to the winners and prize-winners were presented by the Head of the National Holding Company “Heritage of the Great Nomads”, which manages KGC, heads of state bodies and representatives of sports federations.

– This project is being implemented within the framework of the Decree of the President of Kyrgyzstan “On spiritual and moral development and physical education of an individual.” Today we are awarding not only the winners of the “School League”, today we are honoring the future leaders of our country, – said Tengiz Bolturuk, President of the National Holding “Great Nomads Heritage”.

School correspondents also received valuable prizes that day. This is another project within the “School League”. During the year, on social networks, the kids shared the successes of their teams, and also told their peers about the importance of leading a healthy lifestyle.

Samat Toktonaliev, Deputy Director of the Department of Physical Culture and Sports under the Ministry of Culture, Information, Sports and Youth Policy of the Kyrgyz Republic, commented:

– Without Kumtor, this project might not have worked. But thanks to the fact that we received such support, this project was implemented, everyone was interested. Thanks to KGC, sports equipment was purchased and distributed. As a result, schools that did not register in the School League at the very beginning are now asking to begin registration for the new academic year as soon as possible. 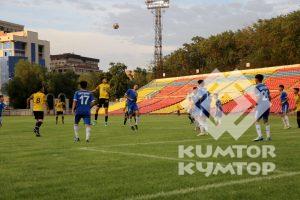 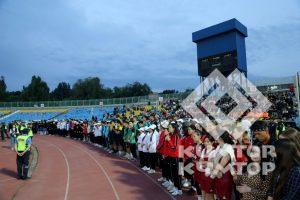 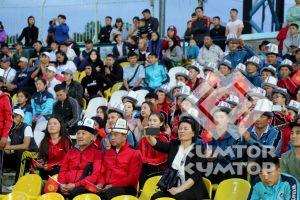 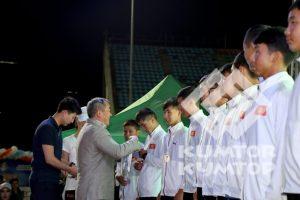 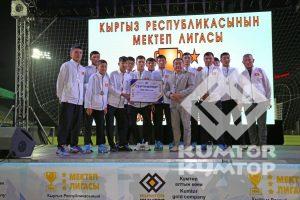 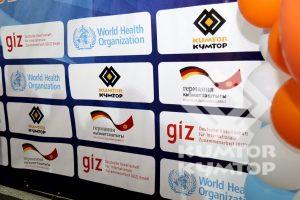 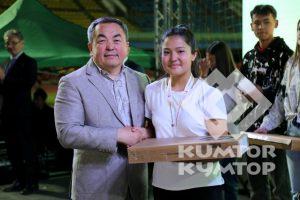 Previous publicationSuccess Stories: How Rewarding Kumtor Workers Resulted in Better Production and Cost Savings Next publicationKumtor paid more than17 billion som to the Kyrgyzstan budget in five months of 2022