The new production facility was rehabilitated, renovated, and improved as part of the project implemented jointly with the ‘One Village One Product’ Association (OVOP), using the funds allocated by KGC. Local authorities also provided support to craftspeople, having given them a room in the building of the rural council on a free-of-charge basis.
The production facility will be staffed by members of nine jamaat-communities, which include about 50 women from nearby villages. The production facility in Kara-Koo village focuses on the manufacture of wool products using the method of dry and wet felting.

Products of local producers – members of the ‘One Village One Product’ Association – are available in the ‘Issyk-Kul Brand’ stores in Karakol and Bishkek, at gas stations, guest houses, hotels and coffee shops throughout Kyrgyzstan. The total number of sales outlets is about 20. In addition, felt products manufactured by the Association are exported to Japan, the USA and Europe. On an average, each member of the local community earns KGS 10,000 – 18,000 per month, depending on the production volume.

“We are always happy to support entrepreneurs in their development, thus contributing to the region’s economic capacity building. Development of small and medium-sized businesses is one of the key areas of the company’s social investments, and we are willing to support such sustainable development initiatives,” KGC Director for Sustainable Development Aktilek Tungatarov said.
“Members of our Association reside in all regions of Issyk-Kul Region. However, the target regions of the project have fewer employment opportunities as compared to other regions. Therefore, the support provided to the opening of such joint production facilities is a great contribution to the development of local communities, small businesses and job creation. We are expressing our deep gratitude to Kumtor Gold Company for the financial support of the JICA project on the introduction of ‘One Village One Product’ approach,” Chairman of OVOP Association Temirlan Batyrkanov said.

Cooperation of KGC with the Association began in 2013. As part of the KGC-OVOP joint project, production facilities were opened in Shor-Bulak and Ak-Sai villages of Ton District. This year, it is planned to open another production facility in Jeti-Oguz village of Jeti-Oguz District. Trainings on the basics of marketing, financial accounting and working capital management aimed at improving production skills of local manufacturers were also held within this joint project. The project covered about 800 people from 20 villages and 78 local communities of two districts.

For your information: The ‘One Village One Product’ Association (OVOP) was established in 2011 by local manufacturers of Issyk-Kul Region as part of JICA project “Local community empowerment through small business promotion by introducing ‘One Village One Product’ approach in the Kyrgyz Republic.” All products of the Association are promoted under the ‘Issyk-Kul Brand’ trademark. The Association is a success model of small business promotion at the level of the small group that manufactures products using local resources. At present, the Association consists of more than 2,200 members (220 local communities), and the majority of them are women. 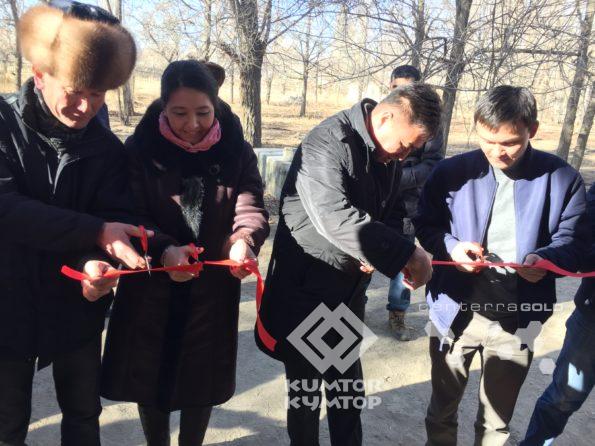 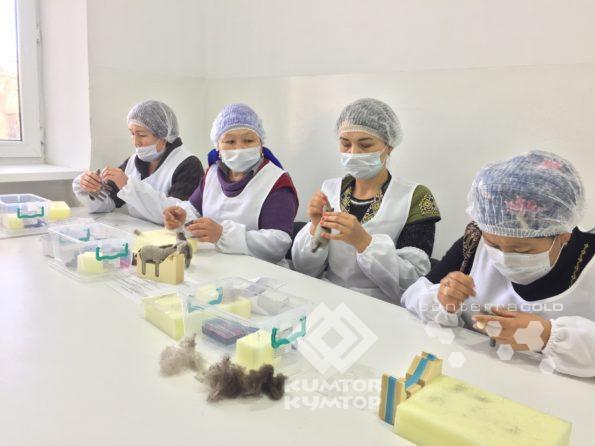 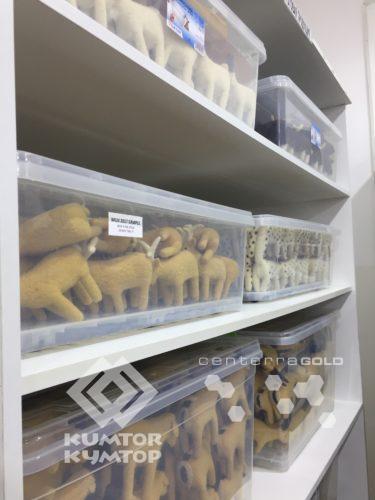