The Fourth Tournament organized by the Kyrgyz Republic Union of Miners and Metallurgists took place in the resort Kyrgyzskoye Vzmorye, Bosteri, Issyk-Kul province on September 14-17, 2017. We are happy to inform that Kumtor Gold Company’s team became the winner of the event just as it did last year.
The team of Kumtor Gold Company has won 10 medals. Participating in the tournament were 25 teams of Kyrgyzstan’s mining and metallurgical companies and agencies.
The event was held to promote and further improve recreational activities and physical culture among the sector’s employees in eleven sports, including futsal, volley ball (men, women), tug of war, weight-lifting, table-tennis (men, women), swimming (men, women), chess (men, women), 1,000 meters race (men, women), pool, toguz korgool and streetball (men, women). Winners and runners-up of the tournament were awarded cups, medals, certificates and valuable gifts.
Also, we are happy to note an employee of the Kumtor camp’s service department, Mirgul Akmatova, who took part in the beauty and creative potential’s contest, Miss Miner-2017, where she won the title of Miss Viewer Preference and was given valuable gifts.

We extend our congratulations to the KGC team and employees on their victories! 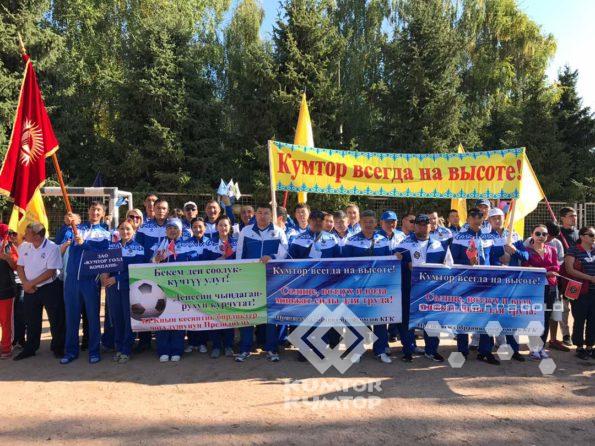 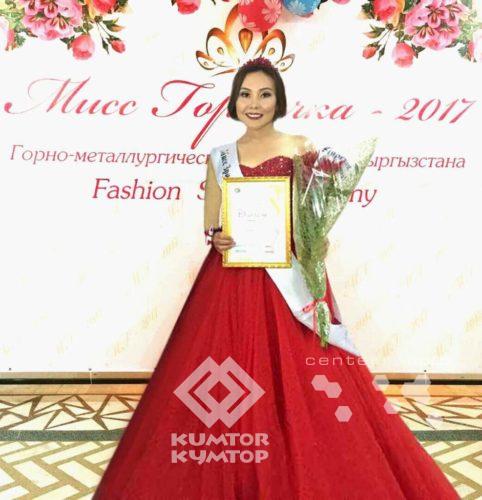 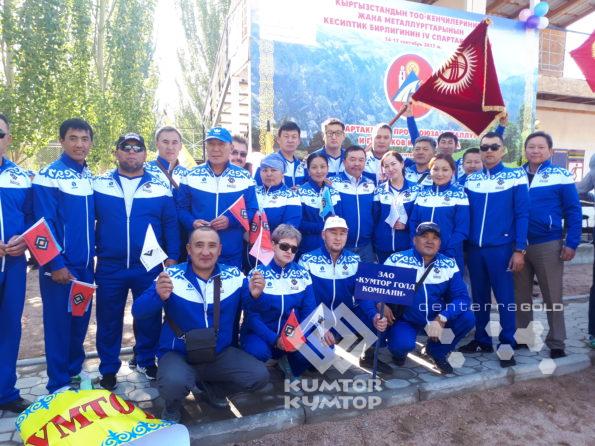