With the introduction of external management, Kumtor Gold Company CJSC increased the level of social support to the population of the Republic. Supporting sports in provinces is an unconditional priority.

This time, KGC acted as the general sponsor of the Republican Kok-Boru Game among veterans.  The tournament was held at the equestrian arena in the city of Cholpon-Ata, Issyk-Kul Province. Kumtor supported the competition organizers by allocating KGS 265,000 for prizes and hippodrome rent. 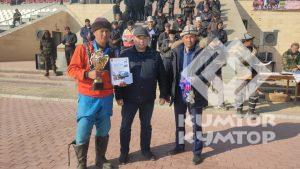 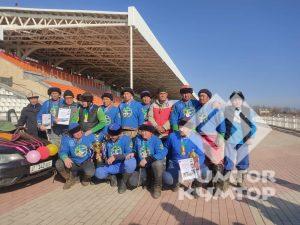 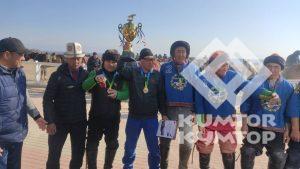 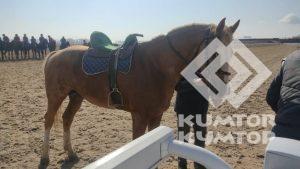