From January to May 2022, 19 Kumtor Specialists Held 35 Guest Lectures at Universities in Kyrgyzstan

At the initiative of Tengiz Bolturuk, President of the National Holding Company “Great Nomads Heritage”, Kumtor Gold Company CJSC (KGC) is implementing a project for cooperation with higher educational institutions of Kyrgyzstan to assist in the development of professional orientation of students at universities and increase the effectiveness of educational and methodological work.

The Training and Development Department of KGC recruited some of the best specialists of the Company as volunteers, ranging from junior engineers to heads of various departments. As a result, from January to May 2022, 19 KGC specialists held 35 guest lectures at universities in Kyrgyzstan. They made presentations to students about the methods of work used in the Company and achievements in the use of advanced technologies, shared their own work experience, and conducted interactive games during the lectures. Also, during the classes, representatives of KGC Training and Development Department provided students with complete information about the internship program and summer practice. The most active and distinguished students received gifts with Company logos. 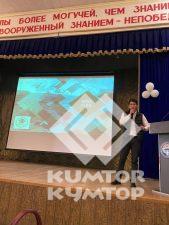 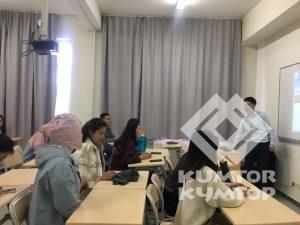 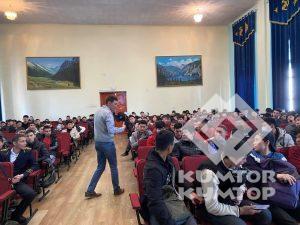 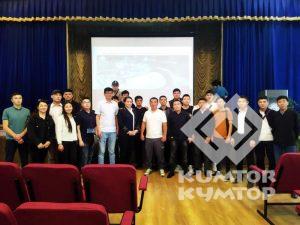 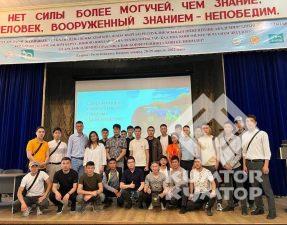 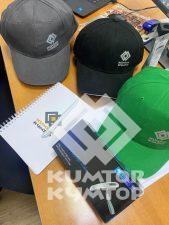