Microcredit Agencies ‘Balykchi Finance’ and ‘Ton Finance’ received funding from Kumtor Gold Company (KGC) for carrying out their activities in 2018. The loan portfolios of these two companies have been increased by $70,000.
All interested residents of Jeti-Oguz and Ton regions, as well as those of Balykchy town, are granted an opportunity to get funds for the development of their private households and cattle farms, as well as for organization and support of small and medium-sized businesses.
Since 2006, KGC has channeled more than $2.3 million to the implementation of the microfinance institutions development program, including the funding for 2018. Since 2015, the ‘Jeti-Oguz’ microcredit agency (MCA) has become financially independent from the support of KGC by providing low-interest loans to small and medium-sized businesses in the region. Moreover, ‘Jeti-Oguz’ MCA has been keeping its permanent staff and maintaining the turnover of funds on its own for three years.
KGC is a founder of three MCAs and coordinates their work through the Supervisory Committee, which meet once a quarter. Interest rates offered by agencies are – 12% on loans for production, processing and services and 10% – for agricultural projects. Since their foundation, the microfinance companies have granted more than 6,900 loans amounting to more than KGS 865 million, having thus contributed to the creation of about 3,000 jobs in the region. 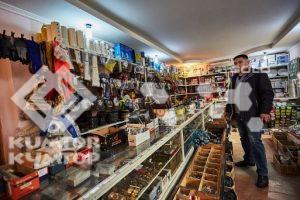 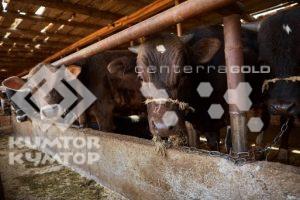 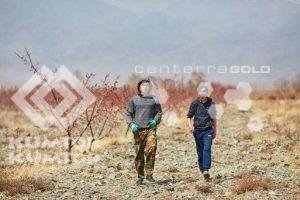