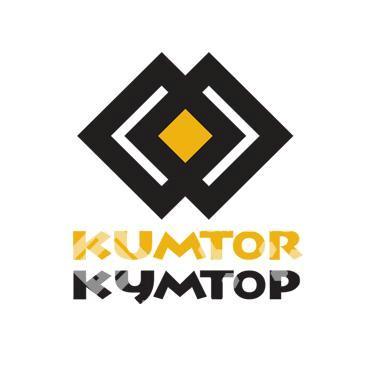 Yesterday on September 19, 2011 at 16:37, without getting approval of KOC management, Member of KR Parliament Erkingul Imankojoeva accompanied by 11 people came up to the Kumtor Mine with the demands to be given access to conduct an environmental and operational safety audit as per the KR Government Resolution # 413-r of September 13, 2011.

Taking into account the fact that as per the Government Resolution the Committee was directed to conduct a comprehensive study of the Kumtor Mine within the period September 14-16, 2011, and the fact that the Committee did not meet the dates, the Company proposed that the visit be organized after September 21 since September 18-19 were assigned for the KR Parliament Committee visit. The letter with the Company proposal to postpone the visit dates addressed to Mr. Momunaliev was sent to the KR Government Office on September 16, 2011.

However, the KR MP Erkingul Imankojoeva referring to her lack of knowledge on the communications between the Company management and KR Government demanded that all accompanied people be given unhampered access to the Mine site. Guided by the KOC policies developed for the Kumtor Mine visit, KOC Security suggested that MP having a special status enter the facility and the rest of people leave the Mine site since in accordance with KR Law “On strategic facilities”, the Kumtor Mine is classified as a strategic, secured facility with restricted access. As per the procedures adopted in the Company, prior to a Kumtor visit, visitors should get preliminary KOC management approval and pass a medical examination after agreeing on the visit dates. This is required to arrange a safe visit to the Mine located at more than 4,000 meters above see level.

After two-hour negotiations, a group of visitors was sent down to Tamga on KOC vehicles to be accommodated in guest houses.

Today in the morning, after agreeing on all the lists and passing appropriate medical examination, the Committee members were given a chance to go up to the Kumtor Mine and proceed to work.

We would like to specifically note that MP visits that took place in June 23-24, 2011 and September 18-19, 2011 were agreed with the Company management. With no exception, all MPs who wished to visit Kumtor facilities adhered to the Kumtor site visit regulations and procedures. They were transported safely to the Kumtor Mine and were given access to all operational facilities of the Company.

It is regrettable to see haste to establish a new committee that has started working without waiting for the findings of the previous KR Parliament Committee as well as the fact that the committee headed by MP E. B. Imankojoeva initiated the environmental and operational safety audit in violation of the Regulation “On the procedure to conduct an environmental audit of business entities” and the KR Law “On environment”.

The Company keeps adhering to the principle of transparency and is open for dialogue and constructive cooperation with all Government agencies and NGOs.