From July 25 to 28, 2022, in the city of Karakol, with the support of the Ministry of Culture, Information, Sports and Youth Policy of the Kyrgyz Republic, within the framework of the “Karakol: Cultural Center of the Commonwealth of Nations” program, the III International Festival-Competition of Young Talents “KGtai – Start for Talents 2022” was held. Specifically for participation in this event, Kumtor Company allocated funds for the purchase of stage costumes for 20 students and 15 teachers of the Tyup Children’s Music School named after Sabyr Orozov.

– We approached the Kumtor Gold Company with a request to help us purchase individual uniforms for our artists. 115 children from 36 villages of the Tyup region study free of charge in our music school. The company resolved the issue as quickly as possible. Now in these beautiful costumes we will participate in all competitions and concerts to which we are invited. Many thanks for the support of young talents, – thanked the director of the Tyup children’s music school Gulzat Abdykerimova.

The festival-competition in Karakol brought together hundreds of children aged 7 to 16 from Kyrgyzstan, Russia, Kazakhstan and Uzbekistan. Girls from the Tyup school took part in the nominations for vocal and instrumental genre, while teachers supported their students with performances as part of the orchestra.

The jury of the competition highly appreciated the talents and stage representation of the team from the Tyup Children’s Music School. The Tyup team successfully passed two rounds and reached the finals, where the participant Nurperi Saparbekova received a diploma of the 1st degree in the “Vocal” nominations, and the participant Adinay Salavatova received a diploma of the 2nd degree in the “Instrumental” nominations. As a result of the festival, the team of the Tyup Music School received invitations to the city of Moscow (Russia) to participate in the competition of national costumes of the world, and to the city of Tashkent (Uzbekistan) to the Festival-competition of children’s and youth creativity called “Rose of the East”. 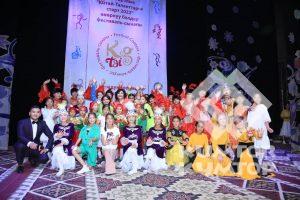 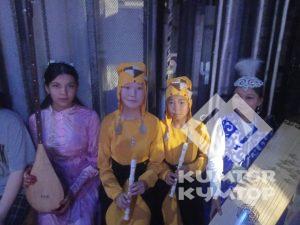 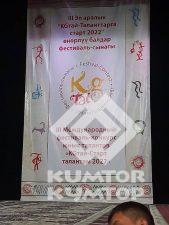 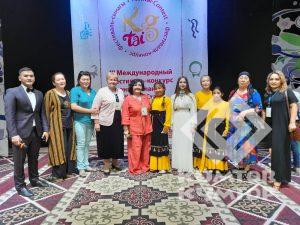 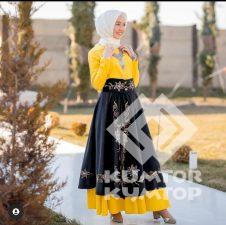 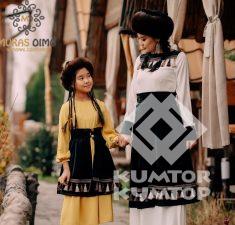 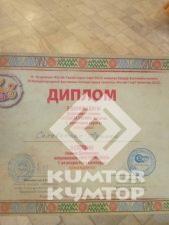 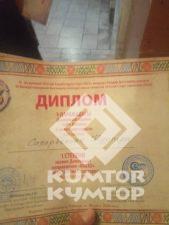 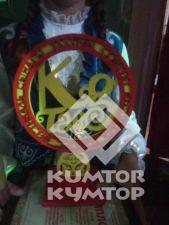 As of&nbsp30.06.2022, according to the HR management system, the Kumtor Gold Company has