The rehabilitated sites were officially commissioned on July 11, 2014, in the village of Svetlaya Polyana Jety-Oguz district Issyk-Kul province near the daily runoff pond. 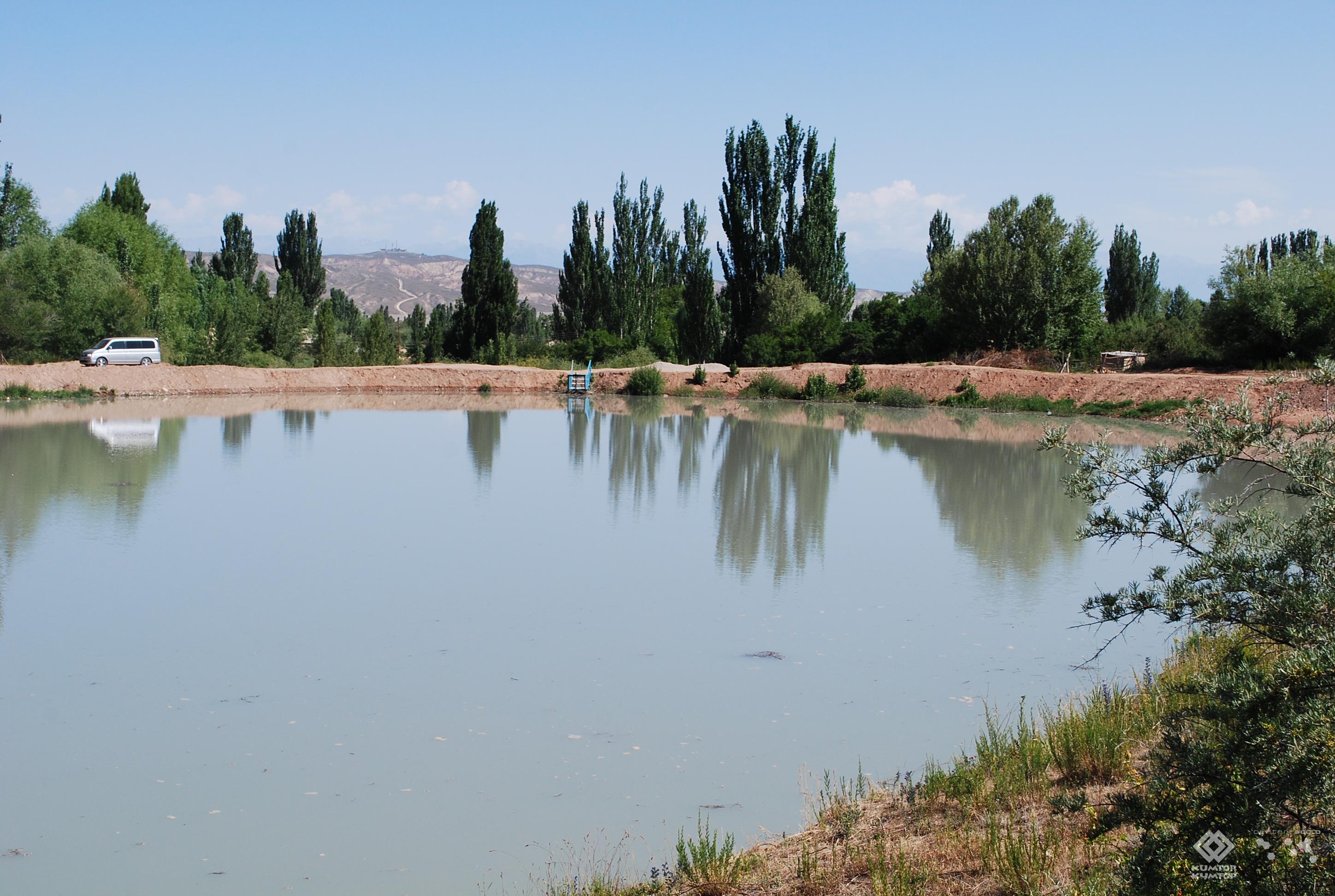 The land rehabilitation program was put in place by the Kyrgyz Agro-Input Enterprise (KAED) Project implemented by the International Fertilizer Development Center with the financial support of Kumtor Gold Company. The official ceremony was attended by the head of the Svetlaya Polyana village administration, KAED experts, Kumtor representatives and local residents.

As part of the initiative, two sites with a total acreage of 1,500 ha was rehabilitated in the Svetlaya Polyana and Jety-Oguz rural councils. Kumtor Company contributed US $242,000 to the project while the KAED Project and local farmers provided expertise and labor. In the first area located in the village of Kabak Jety-Oguz district, a pump station was overhauled, a daily runoff pond cleaned, and a transformer substation and power transmission lines installed. In the second area located in the village of Svetlaya Polyana, a daily runoff pond was cleaned and renovated.

As the result of the increased irrigation capacity program, 425 ha of land controlled by the Land Redistribution Fund will be fully provided with irrigation water. The rehabilitated land will be rent out to the local residents through auctions. Also, field demonstrations will be organized under this project.

“The project was not expected to be completed until late August 2014. But due to joint effort and close cooperation with the local administration bodies and local communities the project was completed as soon as June 2014. No doubt, the local farmers’ yields will be dramatically increased,” said KAED expert Ubaidulla Abdullayev.

“It was the village residents themselves who asked the Company for assistance in resolving the irrigation water problem. We are happy to see the project implemented so fast. I’m sure the rehabilitated facilities will be benefitting the local residents for years to come enabling all stakeholders to increase their earnings,” commented Douglas Grier, Director for Sustainable Development, KGC.

In 2013, a land rehabilitation program was carried out on two sites in Jety-Oguz district by KAED with the support of Kumtor Company. A new 2014 project was launched in April based on the 2013 successful experience. It is expected that the soil productivity in the rehabilitated land will grow by 50% provided soil productivity and fertility restoration technologies are duly employed. The initiative will enable the farmers not only to get far better crops of wheat, barley and perennial grass but also to produce potatoes, garlic, oilseeds and pulse crops.