Four daily runoff ponds and a water reservoir have been rebuilt before the start of irrigation in the Jety-Oguz and Ton districts, Issyk-Kul province, with the support of Kumtor Company. The budget of the project is estimated at $173,545.

Mining equipment was used to implement this project. Cleaning operations were completed within 48 working days. They allowed farmers both to increase irrigation water volume and significantly expand areas under irrigation.

At the village of Esherov, Ton district, cleaning operations at daily runoff ponds were also supported by Kumtor Company which contributed 1,500 liters of Diesel fuel. Work was done by the local communities with the support of other donors, too. 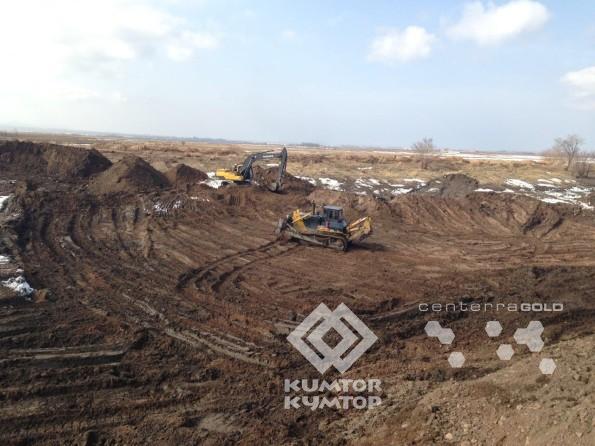