Kumtor supports the project for prevention of school racket, early marriage and suicide among teenagers in the Issyk-Kul region

Violence has a devastating physical and emotional impact on children and teenagers. The analysis carried out for the previous year and 1st quarter of this year showed that racketeering in schools and forced marriage at an early age are taking on new forms.

In order to prevent delinquency, early marriage and suicide among teenagers in all 3 cities and 5 districts of the Issyk-Kul region, 42 visiting forum theaters on the topics of “School Racket”, “Violence”, “Early Marriages” and “Conflicts among Children” will be held for senior students of secondary schools. These measures for the prevention of various forms of discrimination have become widespread throughout the world in recent years and have proven their effectiveness. 7 training seminars and 14 master classes for social workers, teachers and juvenile inspectors will also be held locally.

The first step of the project was the performance held in the Issyk-Kul Regional Music and Drama Theater named after K. Dzhantoshev about how extortion and bullying, as well as coercion into early marriage among minors, can break a child’s life. The importance of violence prevention, as well as timely assistance from adults and peers to a child in crisis, was shown to the assembled schoolchildren by artists from among the students of the Kyrgyz State University of Culture and Arts named after Bubusara Beishenalieva. The teenagers were deeply touched by the theatrical performance, and after the end of the performance, they expressed their opinion about the existing problems in schools and in relations between children and adults openly and without hesitation in the form of free dialogue. In turn, social workers, teachers and juvenile inspectors had the opportunity to hear first-hand about the problems teenagers face in their daily lives.

The work of forum theaters will last until May 25, during which time it is planned to cover more than 18 thousand schoolchildren of the region. Militia representatives are sure that these new methods will yield positive results, which will further result in the reduction of registered cases of violence among children and teenagers in the region. 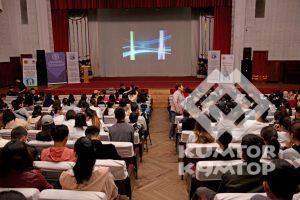 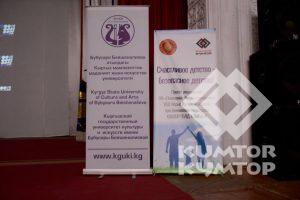 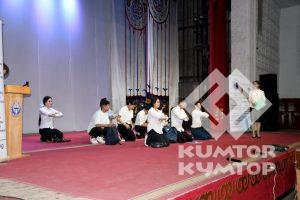 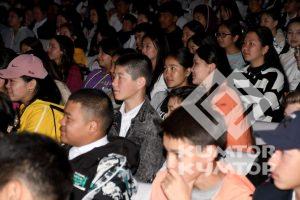 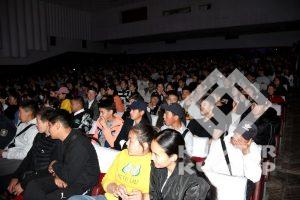 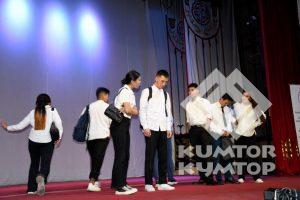 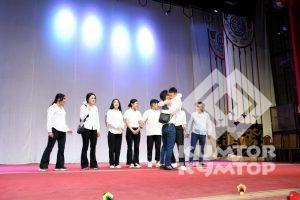 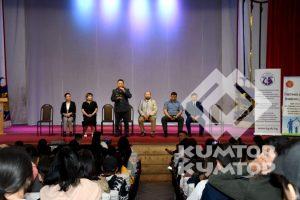 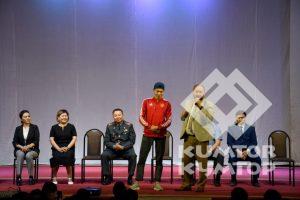 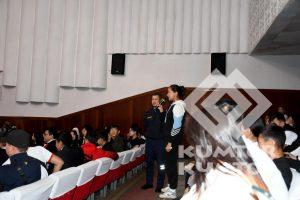