The Ambassadors of Kumtor of KGC’s Medial and Engineering Departments jointly sponsored a children’s chess tournament in December 2017 in support of the educational program of the Public Foundation “Defense of Orphans’ Rights” implemented on the base of American University in Central Asia (AUCA).

The chess tournament is designed to attract public attention to the educational level of orphans and children staying in orphanages. According to the tournament’s organizers, AUCA students, quality education is paramount for the social adaptation of orphans.

Funds raised during the chess tournament were contributed to the Public Foundation “Defense of Orphans’ Rights”. 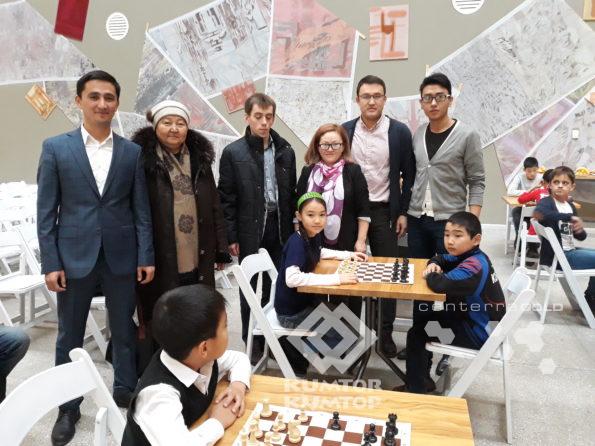 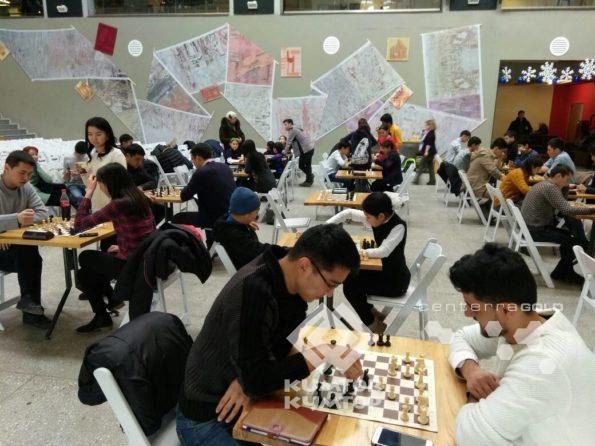