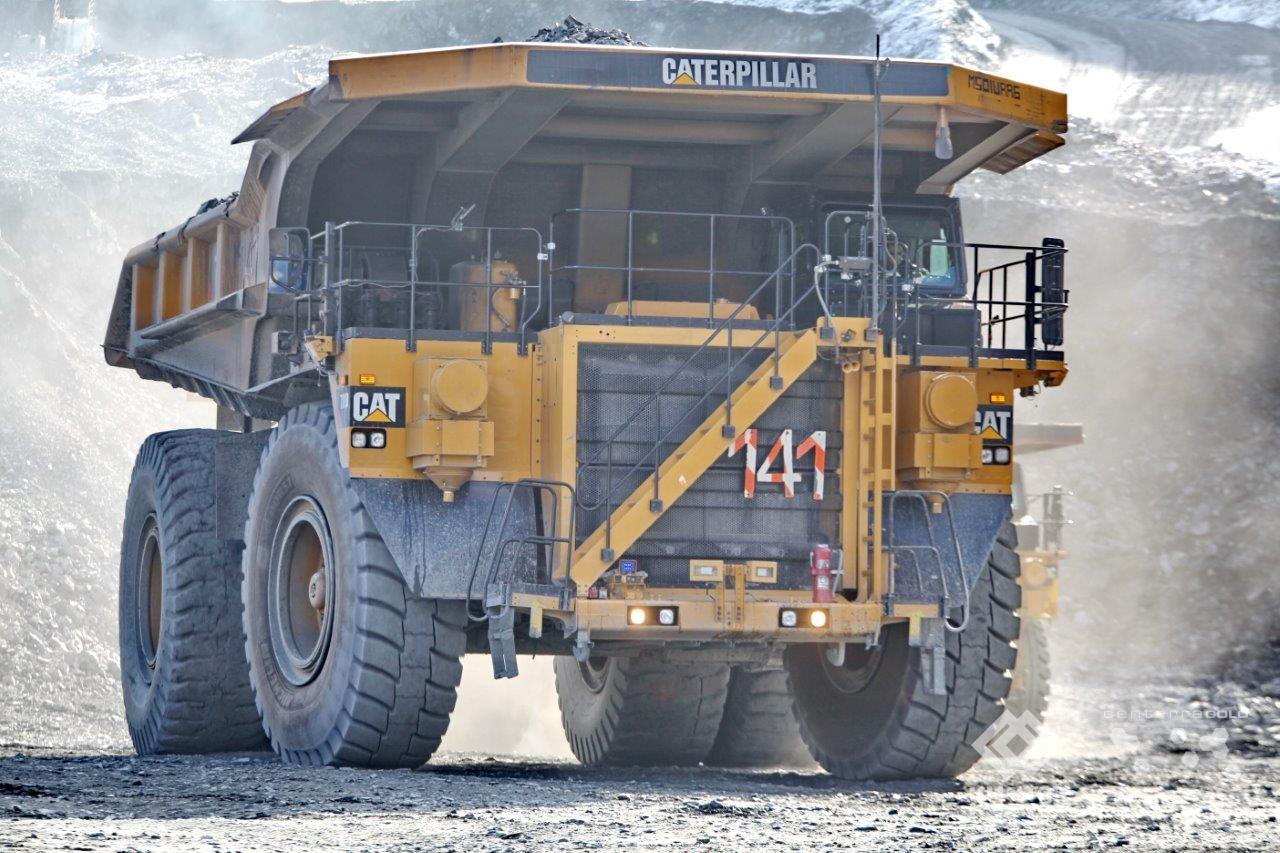 Gold production at the Kumtor mine was:

The Kumtor mine met its annual production guidance as it accessed the high-grade SB Zone which the Company is continuing to mine in the first quarter of 2015.

The Kumtor mine is expected to produce between 470,000 and 520,000 ounces, or 14.6 and 16.2 tonnes, of gold in 2015. At Kumtor, relatively even quarterly production is expected this year as compared to prior years when the majority of the ounces were produced in the fourth quarter.

At Kumtor, 2015 total capital expenditures, excluding capitalized stripping, are forecast to be $75 million**. Spending on sustaining capital*** of $49 million relates primarily to the major overhaul maintenance of the heavy duty mine equipment ($36 million), construction to raise the tailings dam ($7 million) and other items ($6 million).

Growth capital investment at Kumtor for 2015 is forecast at $26 million and includes the relocation of certain infrastructure at Kumtor related to the KS-13 life-of-mine expansion plan and dewatering projects.

The cash component of capitalized stripping costs related to the development of the open pit is expected to be $185 million in 2015.

* – One Troy ounce equals to31.10348 grammes.
** – Unless specified otherwise, all dollar figures in this news release are in US dollars.
*** – Non-GAAP measure, see discussion under “Non-GAAP Measures” in the Company’s MDA filed on SEDAR.

Additional information on Centerra and the full text of the news release are available on SEDAR at www.sedar.com and the corporate website at www.centerragold.com