Michael Fischer Appointed as President
of the Kumtor Operating Company

Michael Fischer was born in New Zealand, and is a professional Mining Engineer. He has more than 30 years of mine operations management experience, covering gold and base metal mines in South Africa, Australia, Papua New Guinea, and Chile.

Rodney Stuparyk has been appointed as Vice President, Operations, at the Kumtor Operating Company. He has been with the Company for more than 13 years managing Occupational Health, Safety, and Environment, Continuous Improvement, and was the Kumtor Mine Manager since 2009. 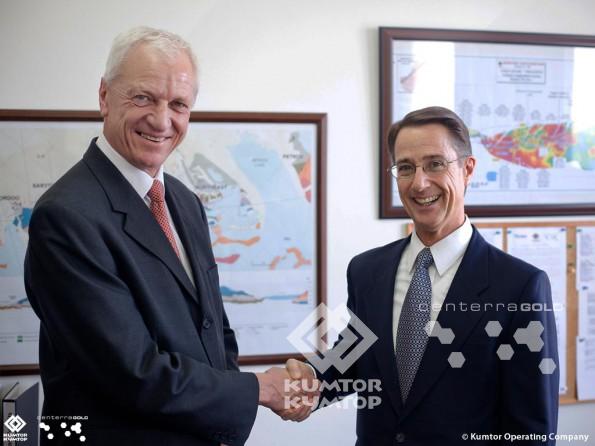