This year, it was decided to hold this traditional annual corporate event not in restaurants in Bishkek, but in the open areas of the magnificent Issyk-Kul Lake, where we managed to arrange a thematic team-building for the employees.

The Company jubilees and outstanding employees received certificates, medals and memorable presents during the ceremony. This event helped unite and strengthen the team and motivate employees to solve common tasks. The Company’s management understands that hard work in high altitude conditions requires encouragement and rest and does everything to ensure that employees feel the attention and care.

“The success of a company depends on many factors, and the team is one of the most important factors. People have done a great job. Those who work hard, play hard. I have worked abroad for more than 20 years. Teambuilding in western companies is an important part of life. We combined the old tradition of honoring the Company’s jubilees with the effort to build a strong team to lift people’s spirits and unite them for a common goal. You don’t need a lot of money for such teambuilding events, you just have to get together and make a decision. We will turn it into a good tradition and such events will be held annually,” emphasized Tengiz Bolturuk, KGC’s External Manager.

The teambuilding presented a lot of positive emotions, impressions and created a great mood. National horse games were organized and thematic team building games were held in the gorgeous Kyrchyn pasture. KGC employees were able to communicate with each other and with the management in a relaxed, informal atmosphere. At lunch, Tengiz Bolturuk, KGC’s External Manager, and the Company’s managers treated everyone to pilaf. The closer the management is to the employees, the more united the team will be and the more efficient the company’s operations will be.

Festive vibes and spirits reigned from the morning until late in the evening. 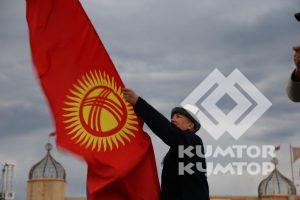 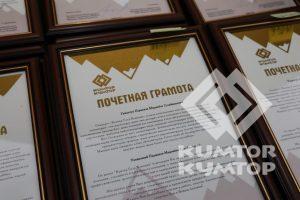 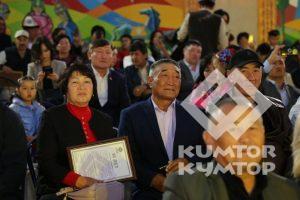 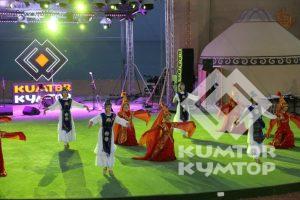 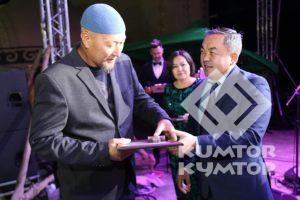 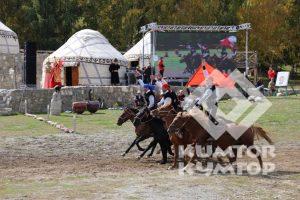 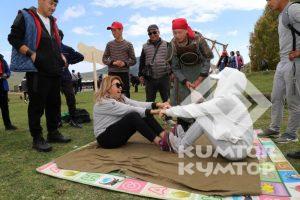 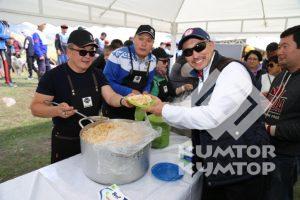 The Company continues practicing the philosophy of openness and transparency in its activity. The Company’s activities are fully subject to and governed by the laws of the Kyrgyz Republic.