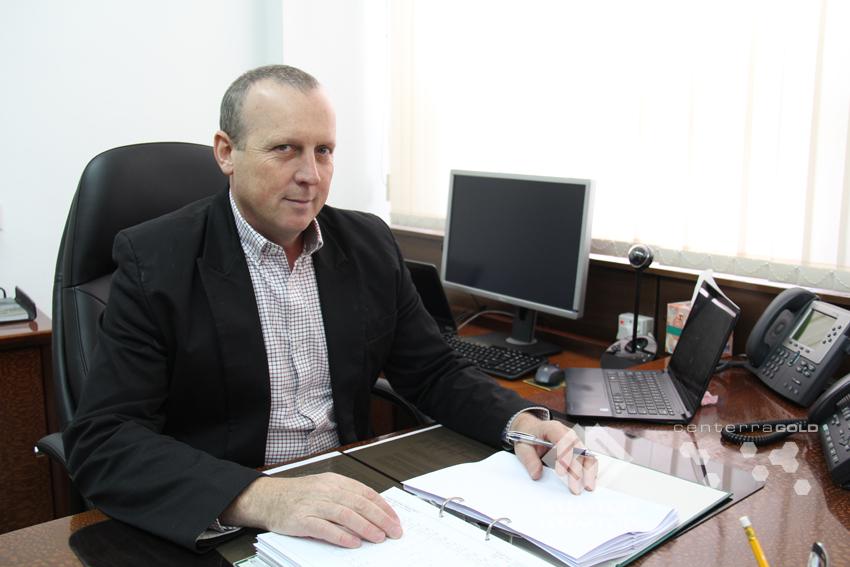 Daniel Desjardins has a Bachelor of Commerce (Financial Accounting) from Mount Allison University in Canada, a Master of Science (mineral economics) and an MBA from Curtin University of Technology in Australia, and is a Chartered Public Accountant (CPA, CGA) of Ontario.

Importantly, Michael Fischer, the former President of Kumtor Gold Company who has made significant contributions to the Kumtor Project, will continue working with Centerra Gold Inc. as General Manager of Oksut Madencilik (OMAS) based in Ankara, Turkey.